Saving history one piece at a time. My tribute.

I am a total lover of history.
And I believe with my whole heart that as much of history should be passed on from one generation to the next.
So today I'm telling you a story.
Not just of a piece of furniture, but of the lives it has touched. 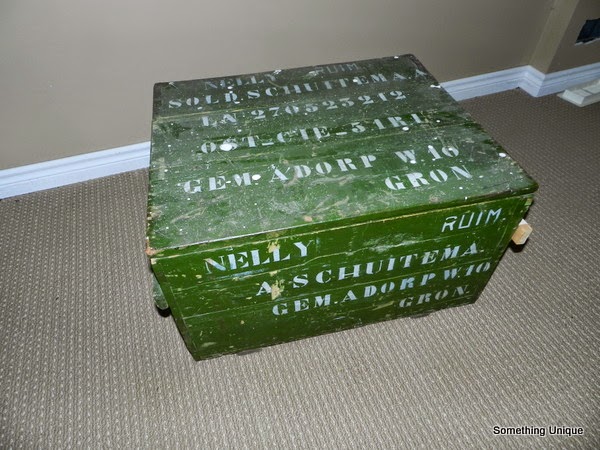 This is an army crate. I met the owner. Mr. Schultema a few months ago when I was invited to his home to "pick" through the things in his home before he moved to a retirement home. 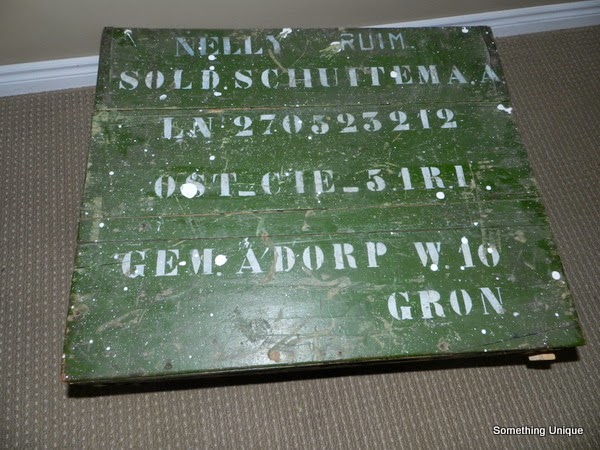 As you can see this was his from his army days back in the Netherlands. He has carried this crate half way around the world when he was stationed in the Philippines. All his worldly possessions were in it. 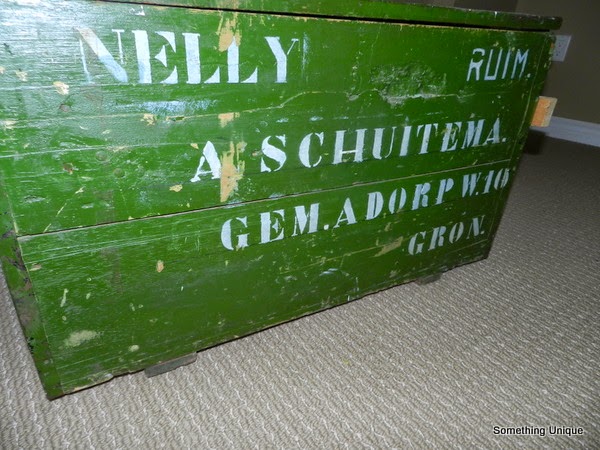 After being discharged from the army he married and the new couple set out on a life changing adventure to Canada. They farmed and raised a family (I believe there were 4 kids) Then sold the farm and moved to town. There they enjoyed retirement. And still the crate stayed with him. 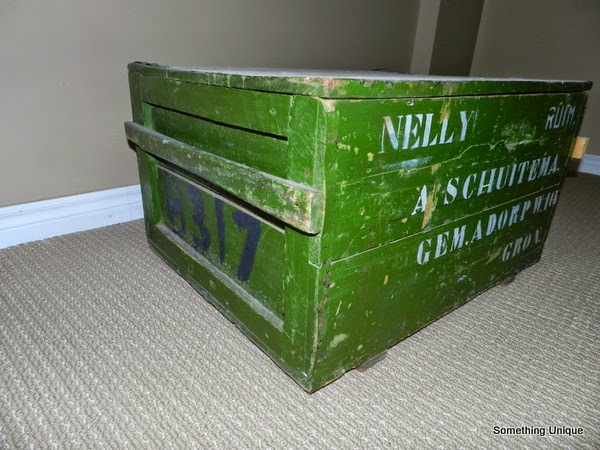 When it was time to move to a retirement home he contacted his kids and invited them to come through his home and pick the things that meant the most to them. They did that. They left this crate behind. 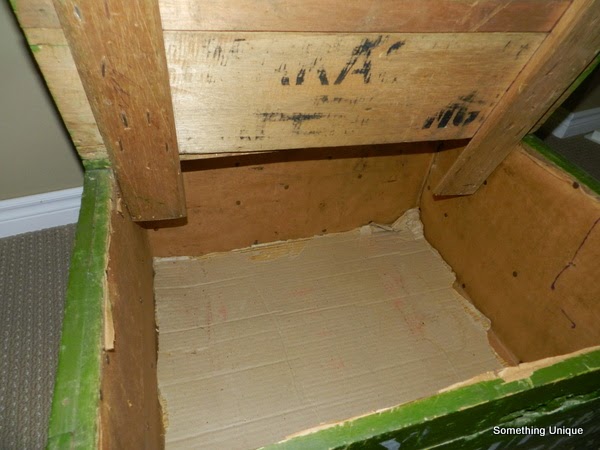 No one wanted it. I talked with his wife, she didn't want it, the kids didn't want it. They had a yard sale and no one who came wanted it.
And when I came, I learned how this crate held his things, his memories his loyalty for more than 70 years. I wanted it.
He asked me if I would find someone to love the crate as much as he did.
I told him I would.

Although I'm drastically changing it, I have found a new home and I know they will honour the memory and take special care of this memory box and create their own new memories.

PS.
Once I ripped out the cardboard and waxed paper from the inside I found several date stamps all of them saying Dec. 5/1919.
I like finding stuff like that.